As part of our additional services, Foliage Solutions offers handling of all languages
from simple to complex.

We cover all Non-Latin Script Languages:

When do you need multilingual desktop publishing?

When you have documents where the translated text is longer than the source, Text Expansion is a well-know challenge. For example, French and Spanish translations expand by 10 to 20% with English as the source language.

Another known challenge is Text Contraction. For example, English translations contract by 20% with German as source language.

Further challenges come up in languages with complex characters and ideograms. For example, Chinese characters take up less horizontal space than English, but more vertical space. The leading would need adjustment since the characters must be large enough to avoid overlap. The whole layout of a document requires adjusting if you encounter any of these challenges.

WANT OUR TEAM TO DO YOUR
DESKTOP PUBLISHING?

Foliage Solutions can layout your visual materials while following all linguistic, technical, and cultural conventions.

Transforming visuals in languages like Arabic or Hebrew isn't as easy as hitting the CTRL+R command or clicking "flip horizontal". It requires proper techniques in adapting a document to a right-to-left layout.

Languages with complex characters and ideograms may not be available in a number of font styles. We offer solutions to this matter.

Languages that are inherently long, such as Polish and Russian, may require adjustments to fit the available space. Our experts can edit your graphics to fit the translated texts.

Character-based languages like Japanese or Korean may require a specific software version. With our powerful and up to date tools, we can handle these types of projects efficiently.

The more extra space you have in your original document, the better. Since texts may expand or contract, it will require adjusting the layout. It is important to be mindful of the amount of space to maintain accuracy with your original document also in your targeted language, especially if you’re choosing a language which has higher estimated text expansion rates.

How much do text expansion and text contraction affect the layout?

This entirely depends on the target language. Here is a brief guide with estimated rates of text expansion and contraction in some of the most common non-Latin languages we handle.

Note: Average expansion and contraction rates vary significantly. One factor is industry sector. For example, words translated for technical documents (e.g. data sheets) may result in less than average expansion/contraction. These rates use marketing documents as the basis.

Transforming visual materials from one language to another is not as simple as copy-pasting elements using graphic software. There are numerous features to consider to succeed in it.

These features vary per language. Whether the writing system is character-based or the most widely used alphabet type in the world, Latin, every language has its unique characteristics.

Rely on a desktop publishing provider who has the skills, knowledge, and experience to layout and render visual materials in different languages. 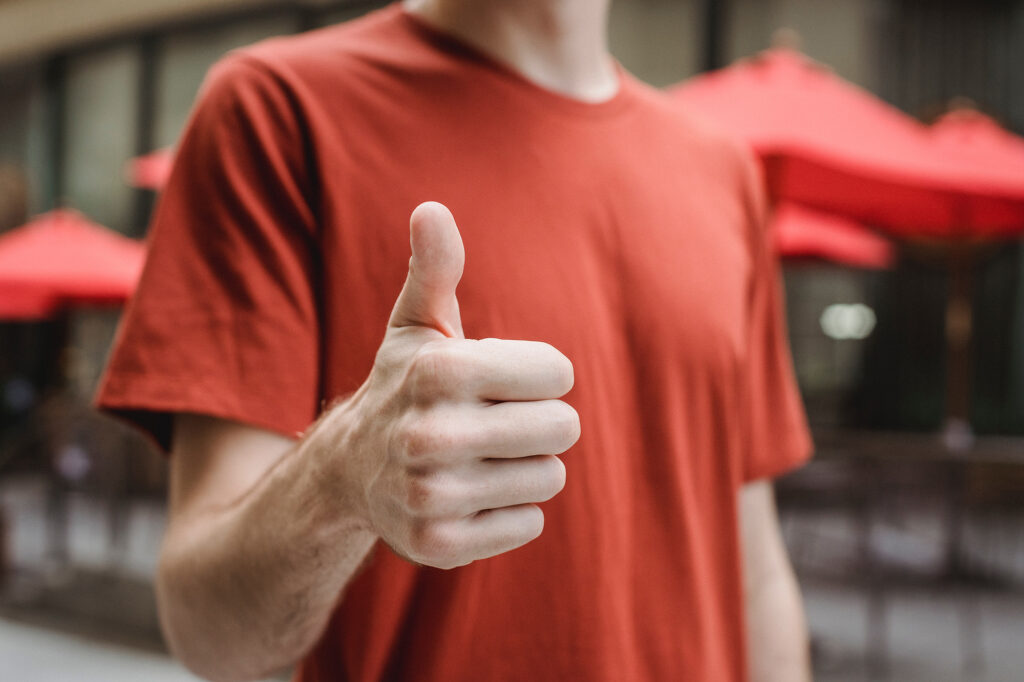 6 benefits you get when working with Foliage solutions

Experienced team of experts in the field of multilingual desktop publishing.

Firm in achieving accuracy, punctuality, and proficiency in every desktop publishing project.

Tell us briefly about your project and we’ll get back to you
as soon as possible. Please complete the form below:

We are a new company built on the collaboration between a former translation project manager with over a decade’s worth of experience at a multinational translation provider and a group of Desktop Publishing (DTP) professionals to provide specialized solutions associated with multilingual DTP to other Language Service Providers (LSP).